And view your medals and diplomas in the trophy cabinet! 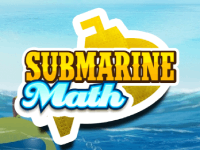 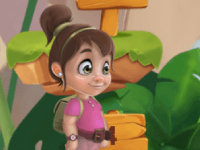 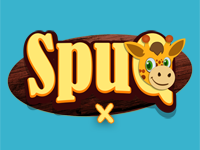 The website was developed to help elementary school students learn arithmetic. By offering clear math problems, numeracy can be practiced both in class and at home. Parents and children can practice together, for instance.

The exercises have been divided per grade and per arithmetic skill. Through a variety of exercises you can practice elementary school multiplication skills, which you also learn in second, third, fourth, fifth, and sixth grade. Don't forget to play one of the multiplication games.